Home » Where we are John Rick Miller visited Mexico for the first time in September 2009 and in December of the same year in a Consecration Mass celebrated by Msgr. Pedro Agustín Rivera at the former Basilica of Guadalupe, the Mission formally began with the 'Campaign of 100 thousand people praying for Peace and the Conversion of Mexico'.

On May 22nd, 2010 John Rick was invited to participate in the 8th Marian Congress at the Basilica of Guadalupe, where 5,000 people attended and consecrated their families to the Sacred Hearts of Jesus and Mary. In October of the same year, the State of Mexico hosted the 1st International Congress of the Mission welcoming representatives of the Mission in the United States, Peru, Colombia, Venezuela, Ecuador, Nicaragua and Panama, accompanied by various bishops and priests.

We are currently actively working on 22 cities promoting prayer cenacles and the Home Enthronement program of Our Lady of Guadalupe along with the Missionary Action in more than 87 parishes. Consecrations in the Anahuacs University, CDMX

Our Journey in Mexico 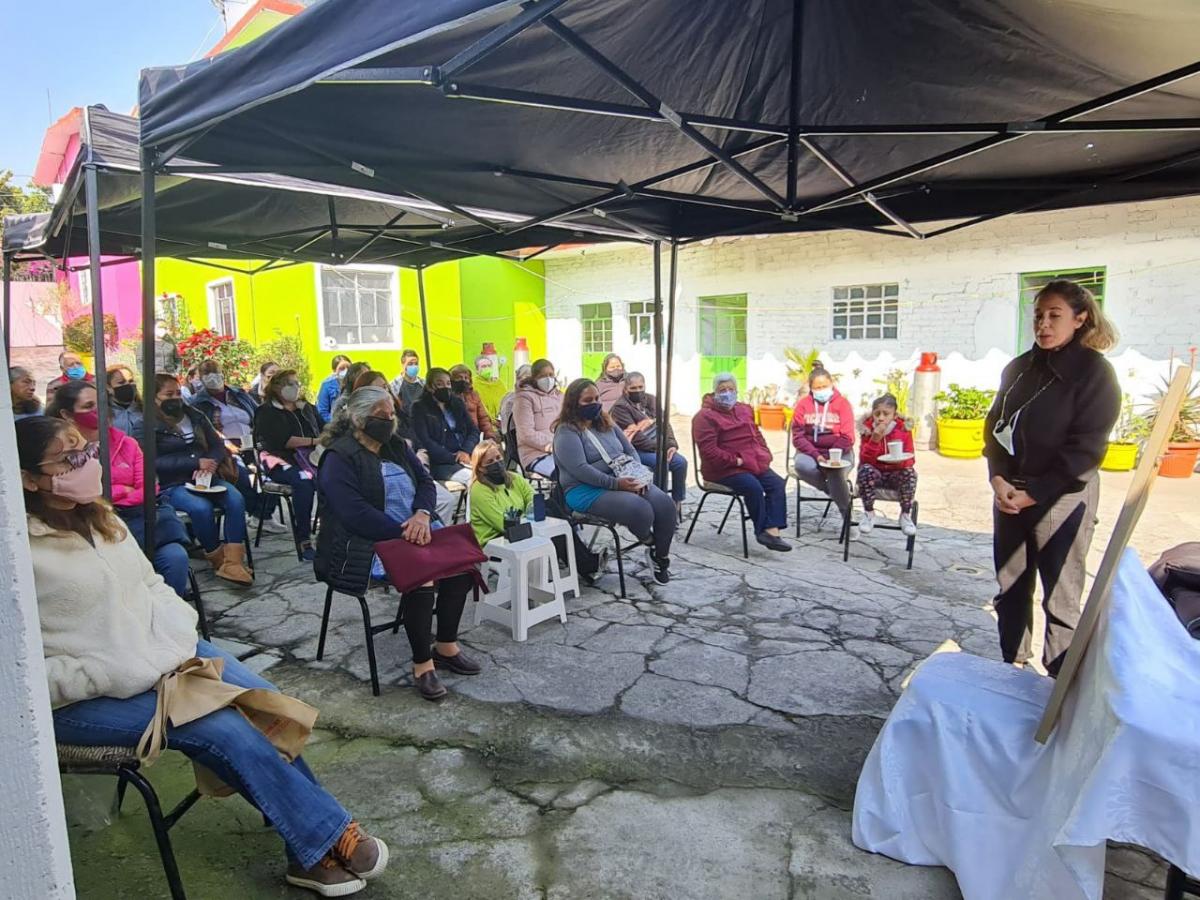 The missionaries of Germany, had their first Guadalupan

The missionaries of Germany, had their first Guadalupan Sunday on N 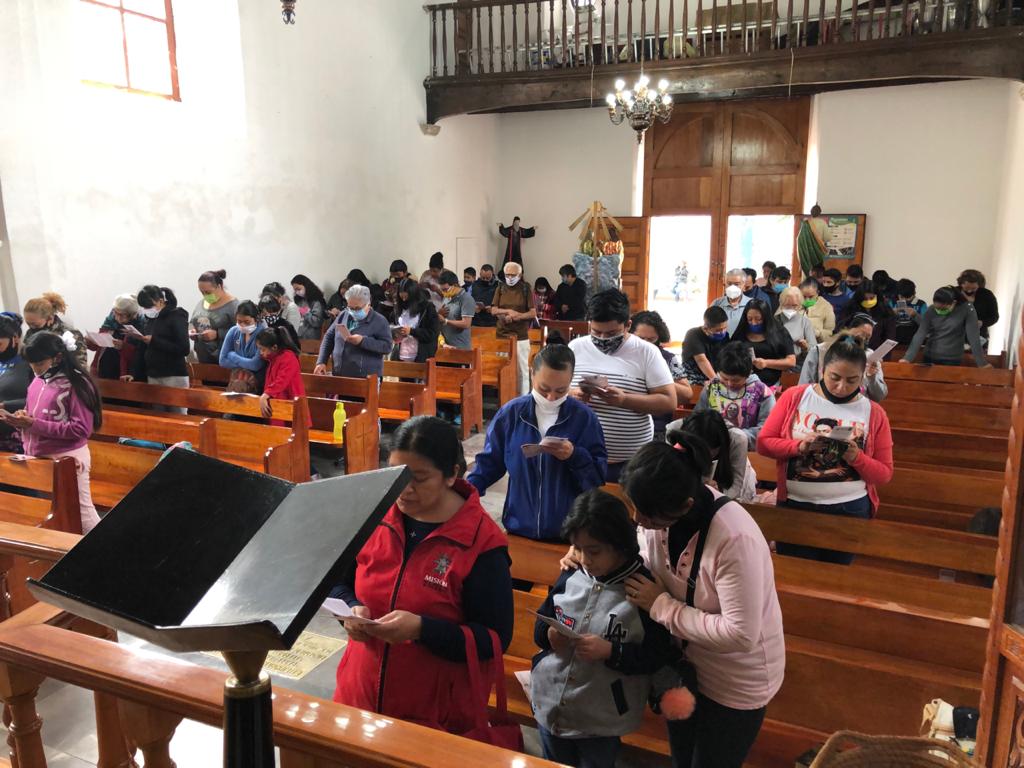 Consecration of the families whose children

Consecration of the families whose children Will do their first communion. Chapel of St. Jerome in Mexico City, with Fr. 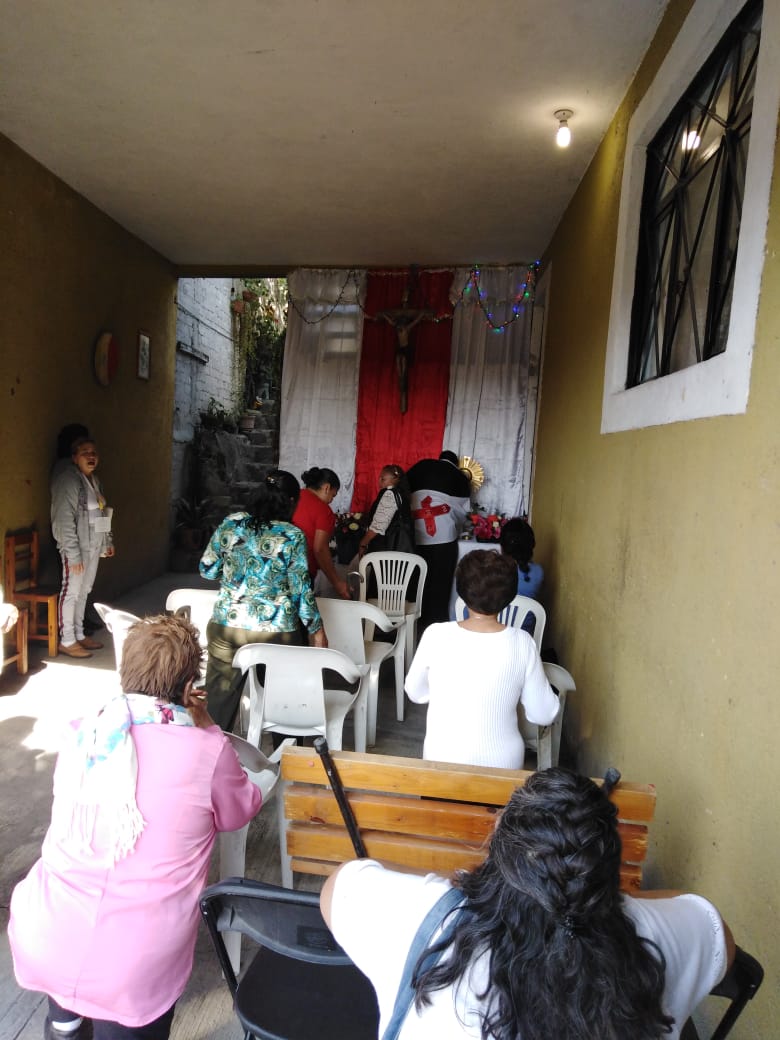 The mission established in Jesus Christ Great and Eternal Priest parish, participated in 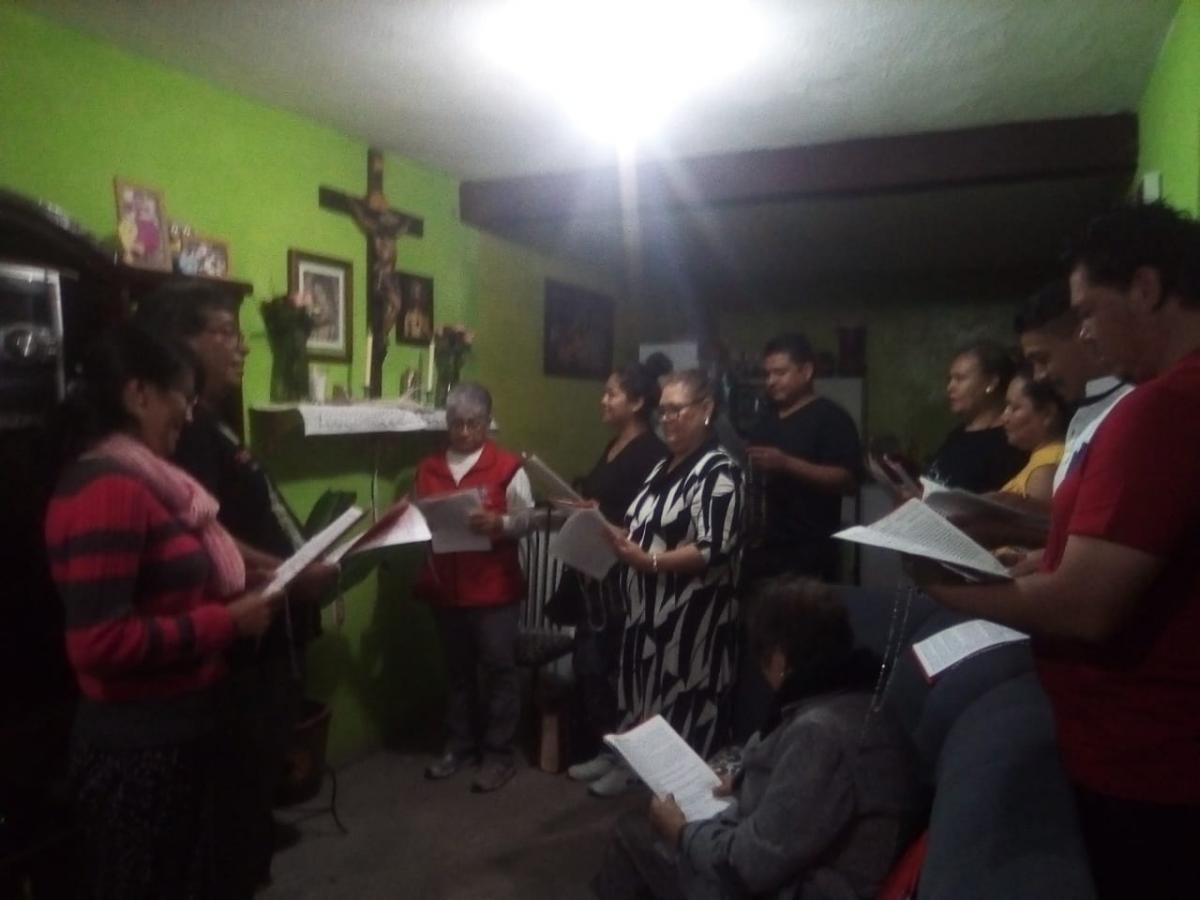 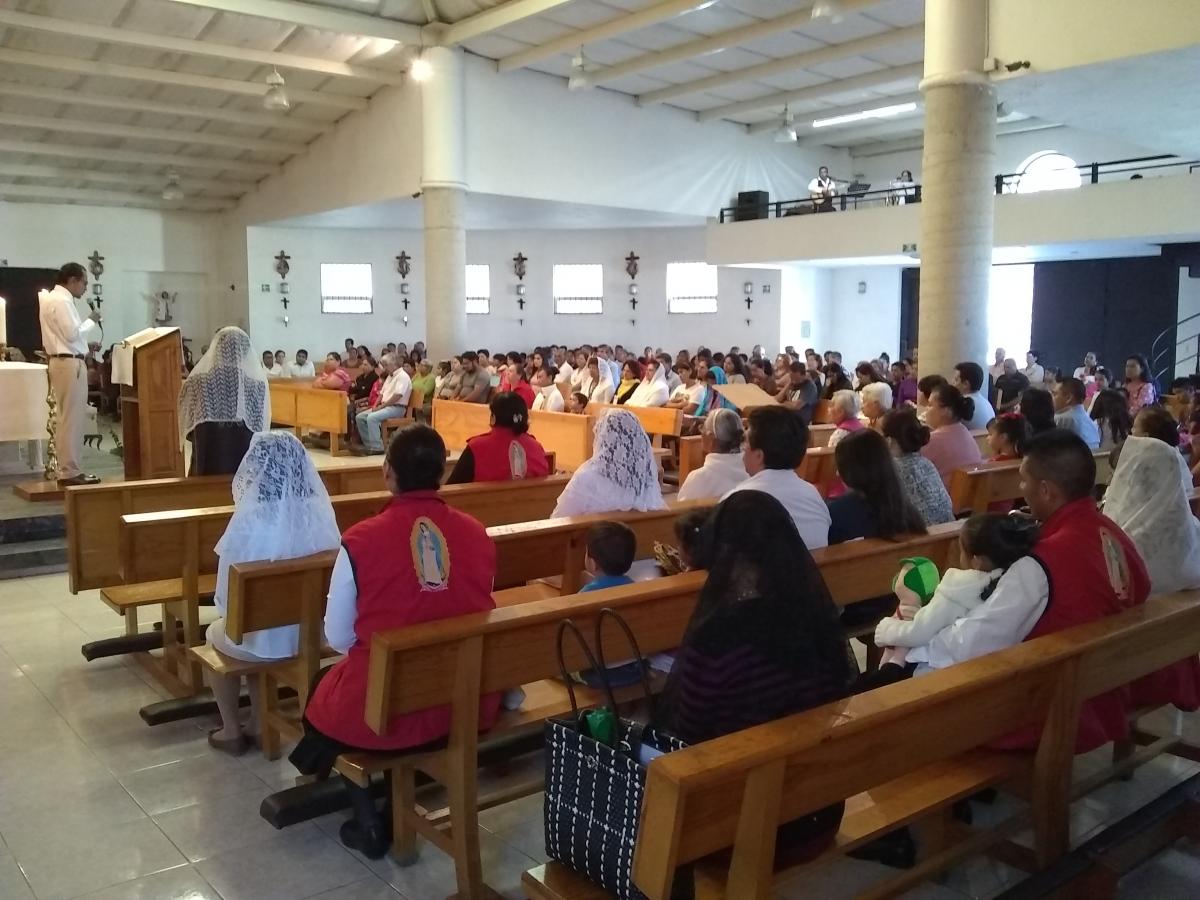 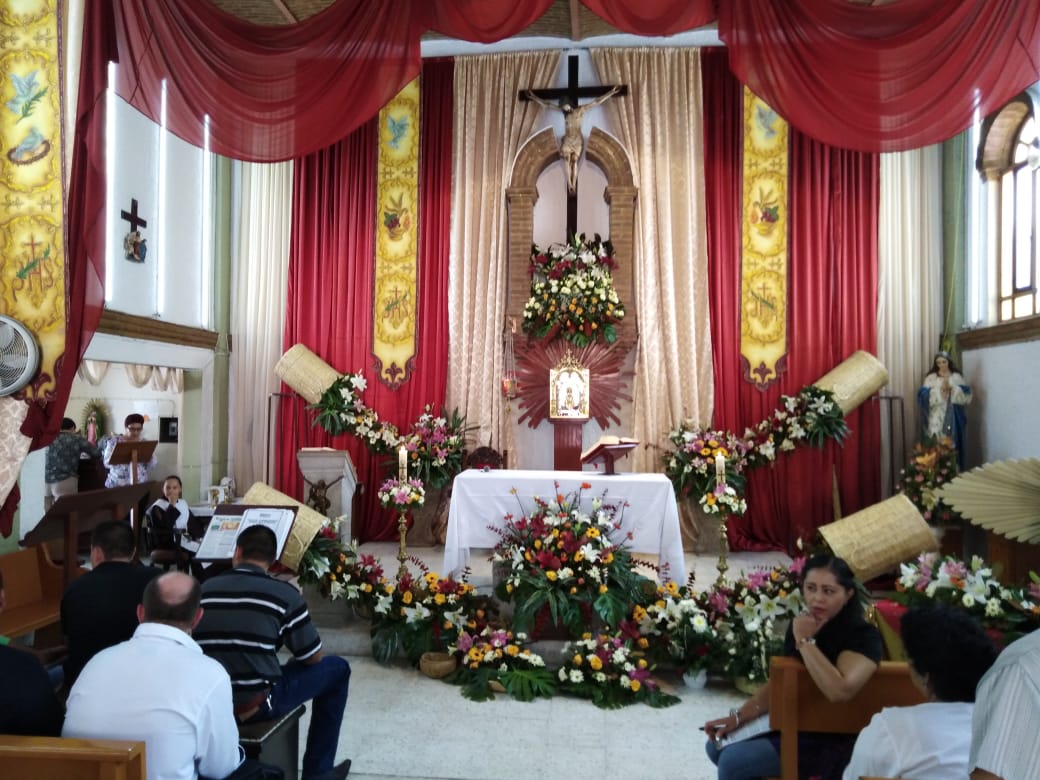 30 days preparation of 30 for the Consecration will be resumed

With a joyful heart we share that  within the Chaplaincy of Saint Anthony belonging to the Parish of Saint Augustine, in the mu 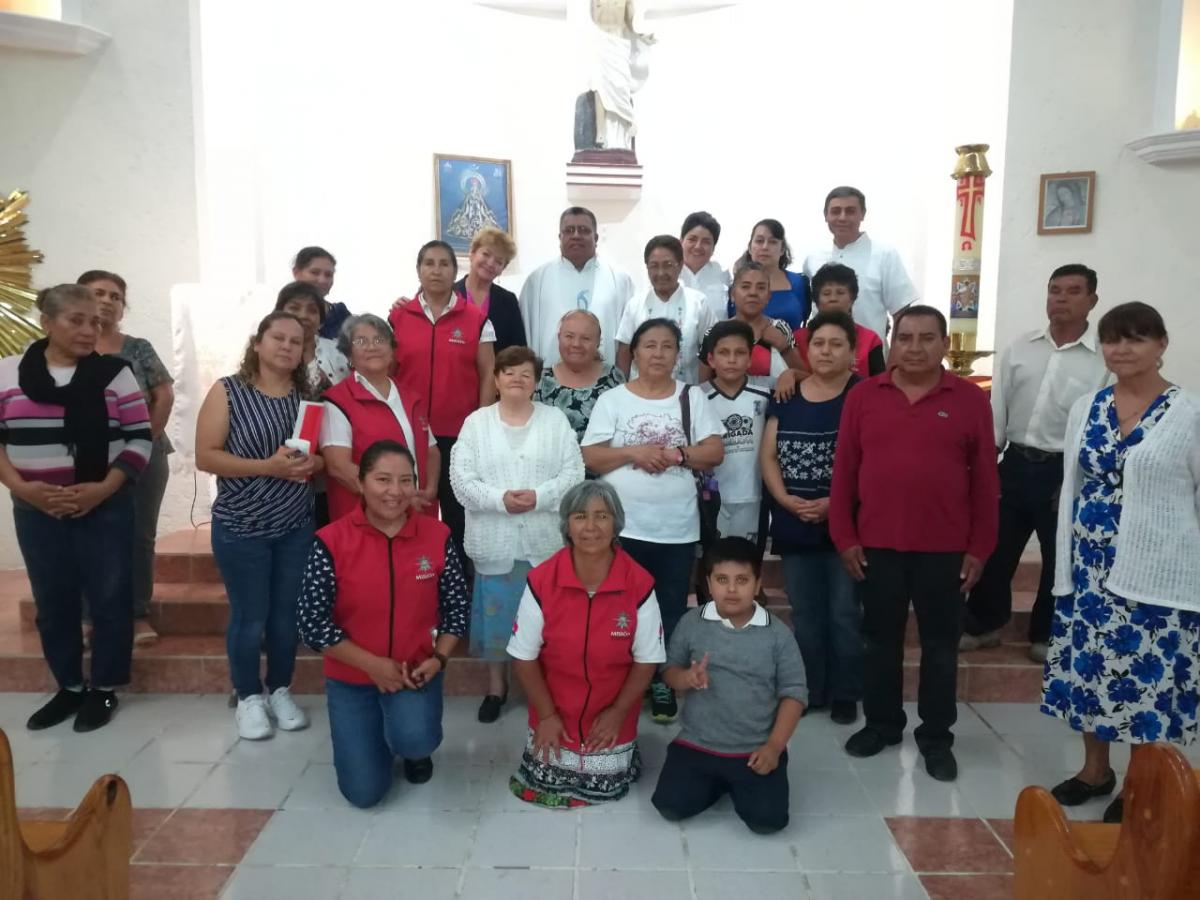 The Holy Mass for the 4th. Luctuous Anniversary of our founder

The Holy Mass for the 4th. 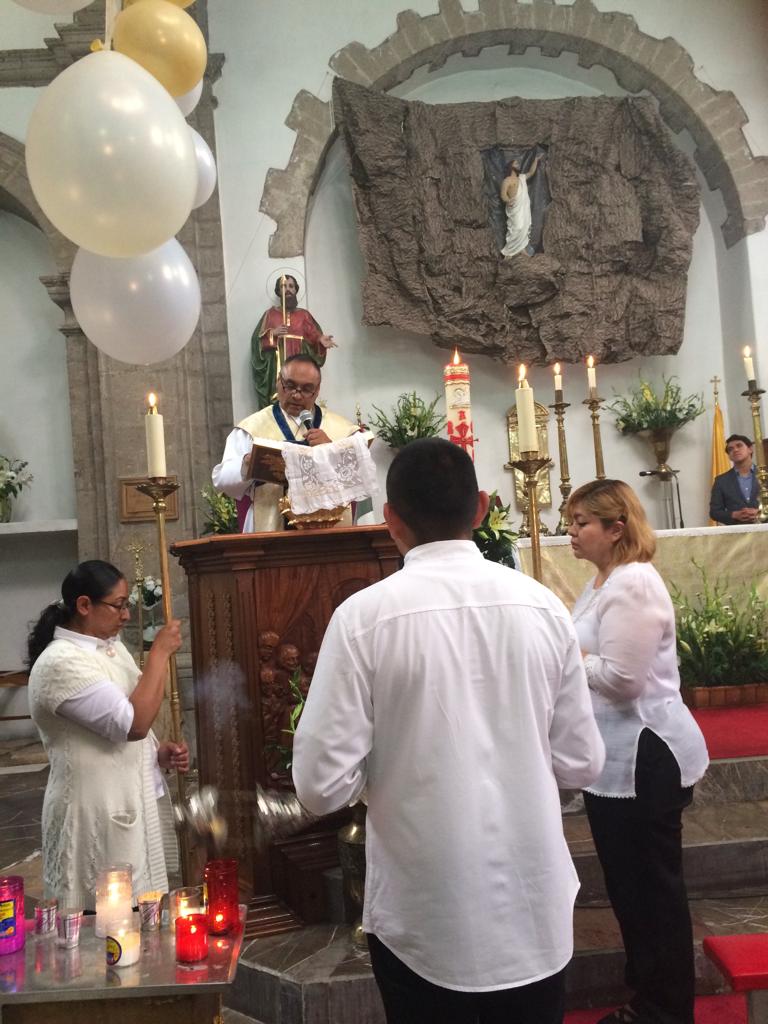 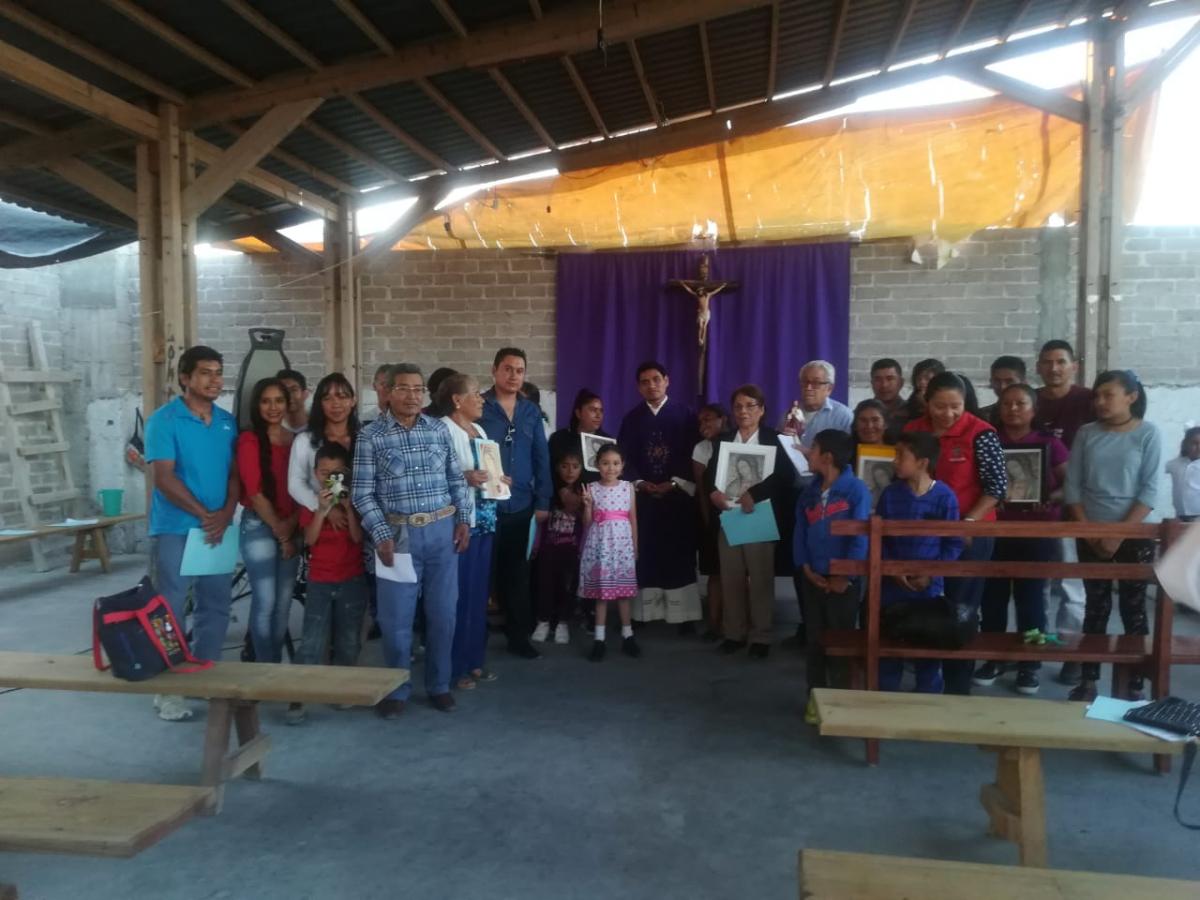 Consecration of 14 families to the Sacred Hearts of Jesus and Mary.