In order to honor the beginning of life since the conception, the Archbishopric of Lima organized a serious of different events under the name of “40 Days For Life” where the Mission in Peru participated.

On Wednesday September 26 at 7pm the Mission participated in the Holy Mass celebrated in the Santa Rosa Parish by Father Luis Gaspar, actual Episcopal Vicar of Pastoral and Evangelization of the Archbishopric of Lima. After the ceremony a pilgrimage from the church to a park in front of the Parish Maria Misionera de la Iglesia in the district of Jesus Maria, took place whilst the faithful prayed the Rosary. The Mission was in vigil with other faithful from 2am until 4am of September 27.

On October 23 another vigil in order to pray in favor of life took place with the participation of the Mission from 5pm until 11pm. In this vigil several members of different prayer cenacle’s of the Mission where present including our sisters from the prayer cenacle in the Constitutional District of Callao. Our Mission arrived with live music to celebrate and cheer the faithful during the prayer in the vigil.

In the month of November, the last vigil took place on Friday the 2ndin order to pray for the unborn children. As the messages of the Archbishopric said: “in order to be the voice of those who have no voice”. As a gift from heaven in the vigil where only the Mission was supposed to participate, a group from the monastic community arrived with the Holy Sacrament for adoration of all the present faithful. Al the present lived very special moments in the vigil that took place from 5pm until 11pm.

Finally, on November 4, the closing activity took place. It began with the prayer of the Holy Rosary at 10am and was followed by the Holy Mass celebrated by Cardenal Juan Luis Cipriani. 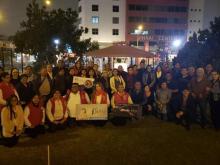 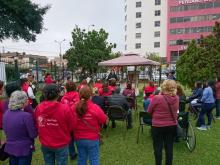 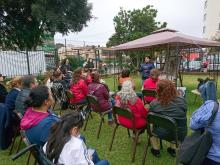 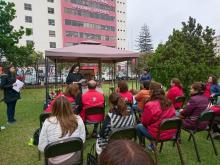 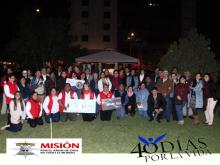 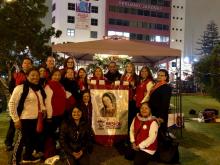 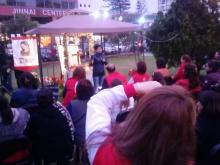 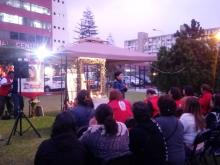 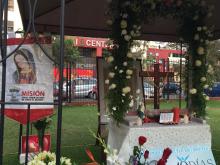 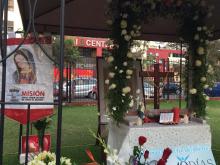 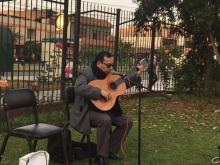 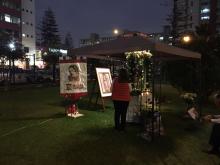 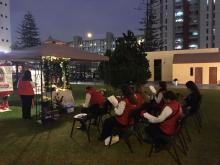 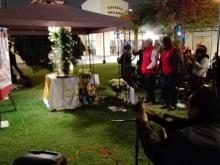 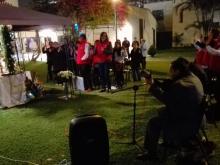 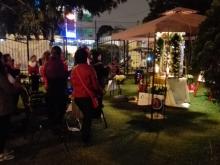 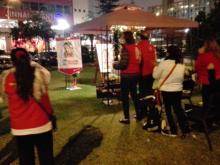 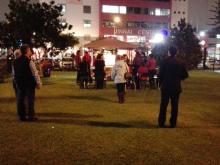 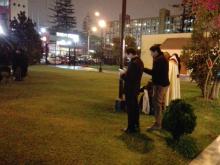 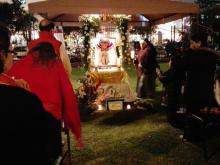 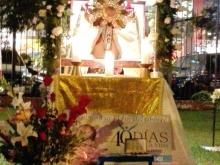 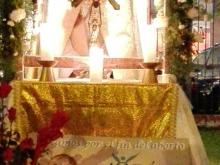 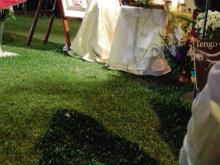