Visit of the International Directors of Evangelization, Cenacles and Development of the Mission For the Love of God to Houston, Texas

Last May, Houston Tx was blessed to receive three of the four Directors of the Cornerstones of the “Mission For the Love of God Worldwide”.

By the grace of God and the support of several priests, they gave a series of talks in different parishes of the Archdiocese of Galveston-Houston.

On May 26th they gave two talks in the Church of San Carlos Borromeo, one in the morning and another on in the afternoon.

In the Church of Our Lady of Guadalupe in Baytown they gave a day of reflection on May 27th with the theme: “learning to be soldiers of Christ”.

The next day they gave a talk to the families of the parish of Holy Name entitled: “The family-domestic Church and prayer cenacle”. At the end of the talk we met with the parish priest, who blessed us to continue forward with the Mission For the Love of God.

On Monday May 29th, they were on Radio Maria, sharing some of the fruits the Mission For the Love of God has had in other countries by the grace of God.

Then there was a meeting with all the people who attended the talks and were interested in working for the Mission For the Love of God in Houston. Angelica Cantu, Director of Development, explained to them how the Mission could be established in parishes along with the structure it follows.

On that same day in the afternoon they gave another talk at the Retreat Center of Holy Name.

On Tuesday May 30th, they participated in a prayer cenacle of the Mission that has been persevering in prayer for almost 3 years. Juan Chaparro, Director of Prayer Cenacles, led the Rosary and shared his suggestions on how they could carry their cenacle.

Later that day, at 7:00 p.m. they participated in the Mass on occasion of the second anniversary of the founder’s death, John Rick Miller. At the end of the Eucharist they were able to briefly share the Call that the Mission For the Love of God is doing worldwide.

We are very grateful with God for having allowed the Director’s of the Mission’s Cornerstones, Angelica Cantu, Carol Rivera and Juan Chaparro to come to Houston to share with us their knowledge and experiences. We were strengthened to continue working with more enthusiasm filled with hope for the Mission in this city, seeking to unite more people, more families and cities with God, praying for the conversion of souls and peace of the world. 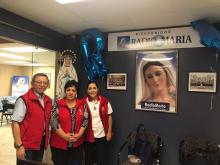 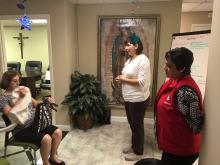 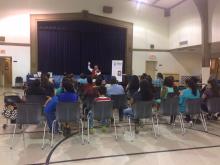 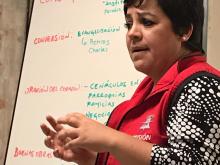 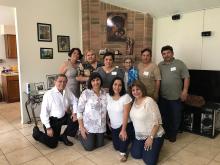 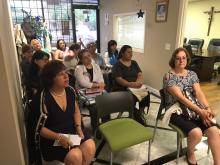 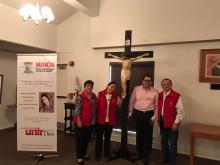 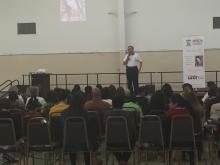 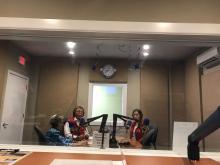 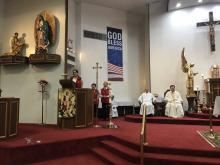 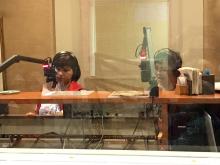 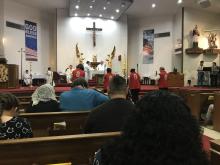 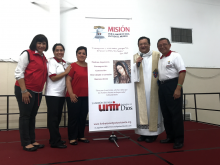 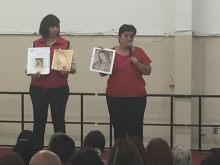 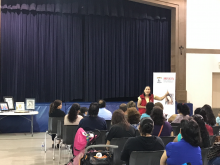 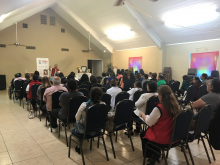 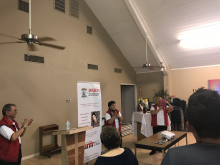