DEDICATION OF OUR LADY OF GUADALUPE CHURCH

The Mission was present in the city of Crucita, in the Province of Manabí, in Ecuador, sponsoring the delivery of the reconstructed Church, as it was destroyed by the earthquake of April 6, 2016, in the Parish "Our Lady of Guadalupe".

The solemn dedication was made by His Excellency Lorenzo Voltolini, Archbishop of the Archdiocese of Portoviejo, who presided over the Eucharist and which was concelebrated by several priests, among them, Father Oswaldo Macías, Crucita Parish Priest, Father Walter Coronel, Monsignor's assistant Voltolini, and by Father Simon. 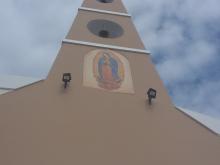 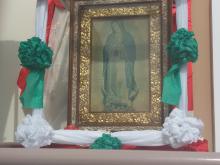 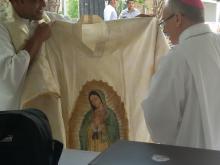 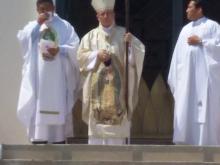 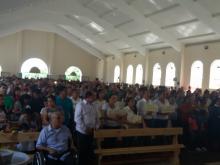 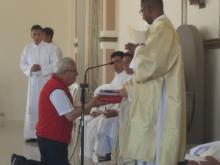 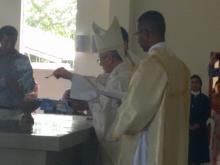